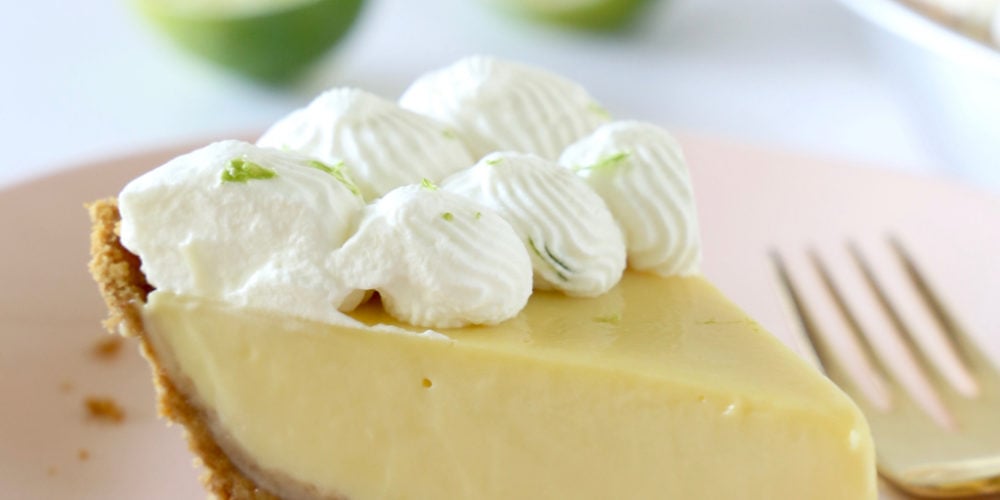 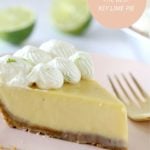 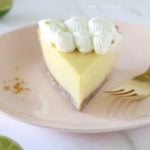 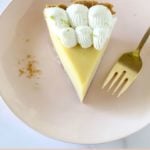 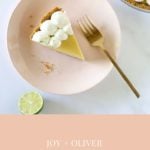 With out a doubt, The Best Key Lime Pie is also the easiest dessert to make.  Sweet and tangy, smooth and creamy, this  recipe is made with key lime juice, condensed milk, sour cream and egg yolks and poured into the perfect light brown sugar graham cracker crust! 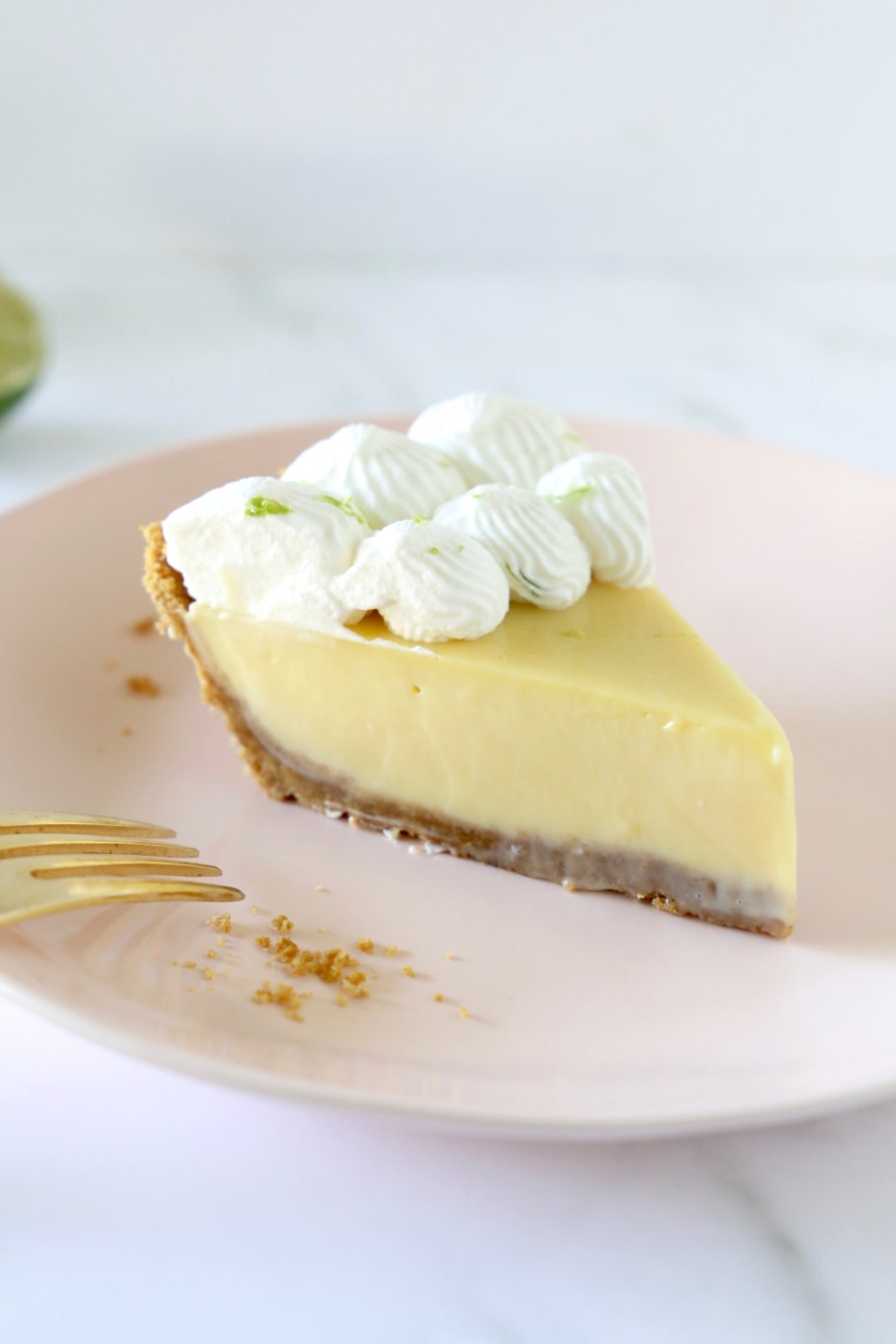 One of my favorite desserts of all time was kind of forgotten until my daughter also discovered her love for key lime pie.  I love to order key lime pie when it is on the menu at a restaurant but always seemed more appropriate when we are vacationing at the beaches in florida.  It is  fascinating  how different each key lime pie can be with such simple ingredients.  Some are good, some are ok and some barely taste like key lime…I wonder what is in them.  Now that I have created and recipe tested so many key lime pie recipes and have found the winner, it might be hard to order from a restaurant when making it homemade is the best way to go! 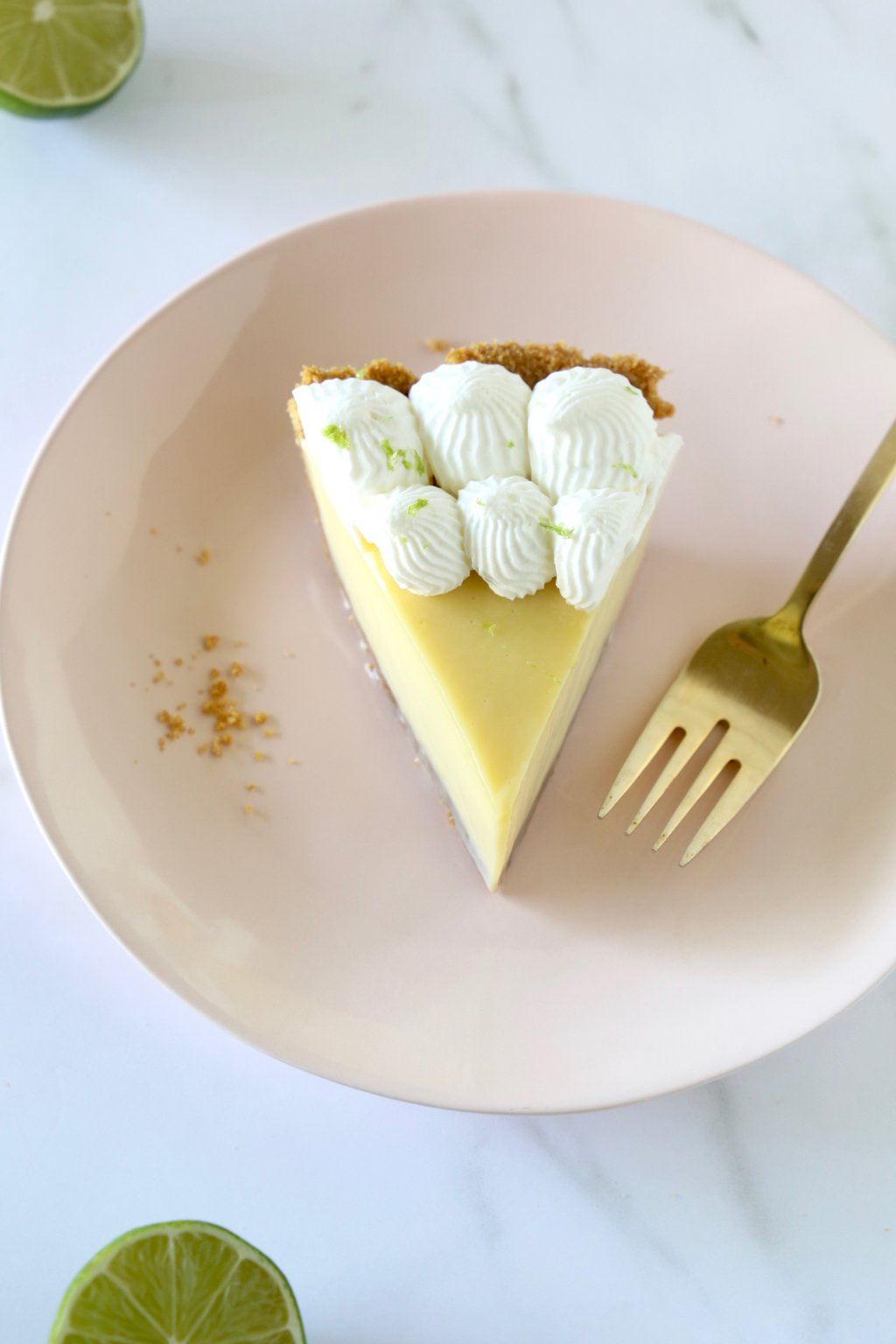 The Best Key Lime Pie is made with only a few ingredients, only requires a bowl and a whisk and creates the most beautiful thick, creamy, smooth, sweet and tangy filling poured into a light brown sugar graham cracker crust. 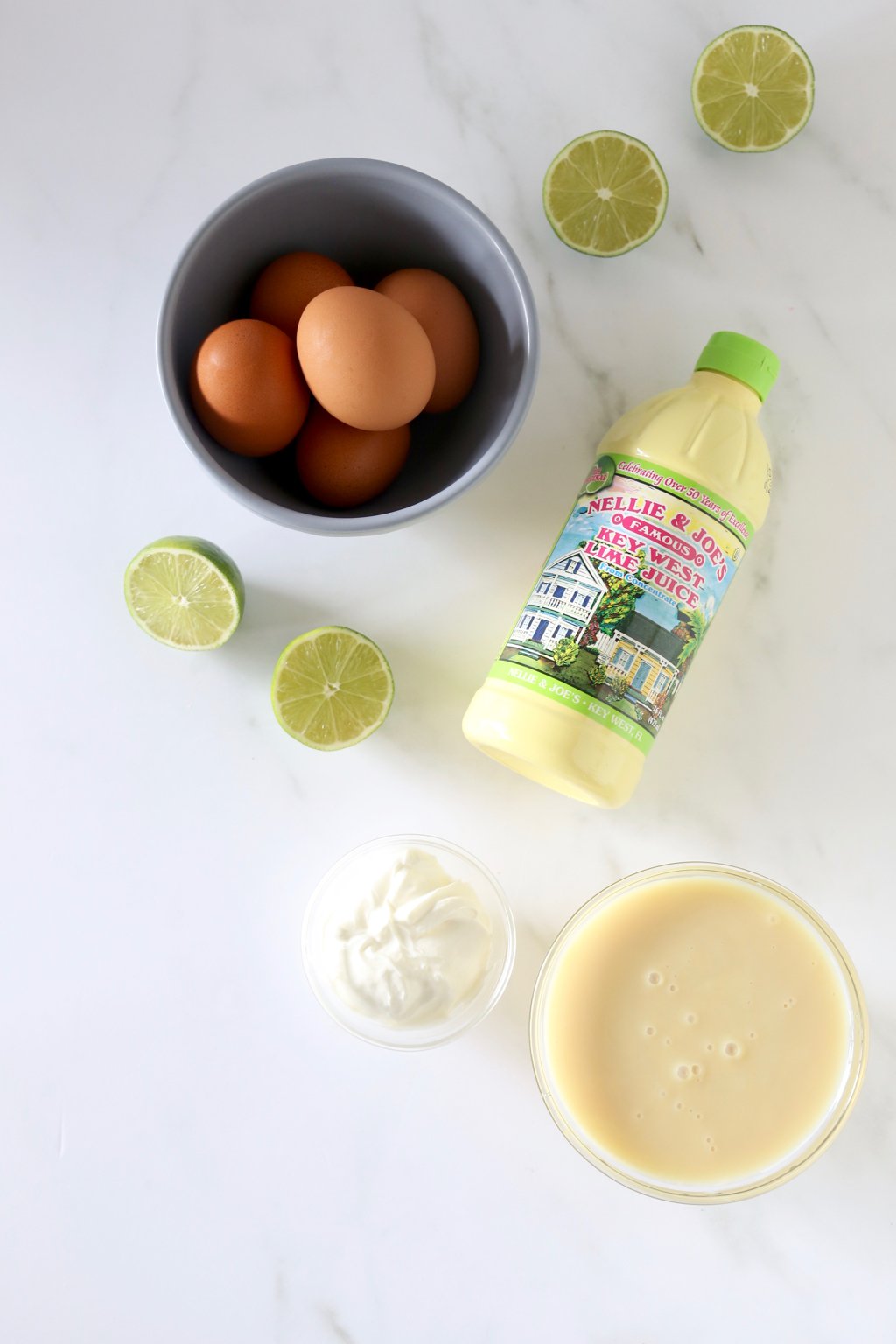 How To Make The Best Key Lime Pie

Prepare the Graham Cracker Crust
In a large mixing bowl, mix together the graham cracker crumbs, light brown sugar and melted butter until combined. Press the mixture into the bottom and sides of a pie pan, pre bake the crust and allow it to cool while you are preparing the key lime filing

Bake the Key Lime Pie
Pour the Key Lime Pie Filling in the pre baked graham cracker crust and bake until the filling is mostly firm but could jiggle a little in the center.  Once the pie is baked, allow it to sit at room temperature until is cools and then refrigerate it for several hours or overnight.

Garnish and Serve
There is nothing better than fresh key lime pie with fresh whipped cream and lime zest.  Once the pie has  chilled for several hours, whisk the whip cream, powdered sugar and vanilla extract until stiff peaks have formed.  Use a pastry bag for a more decorative look or you can spoon the whip cream topping for a more rustic style.  Either one will taste amazing and is ready to be served! 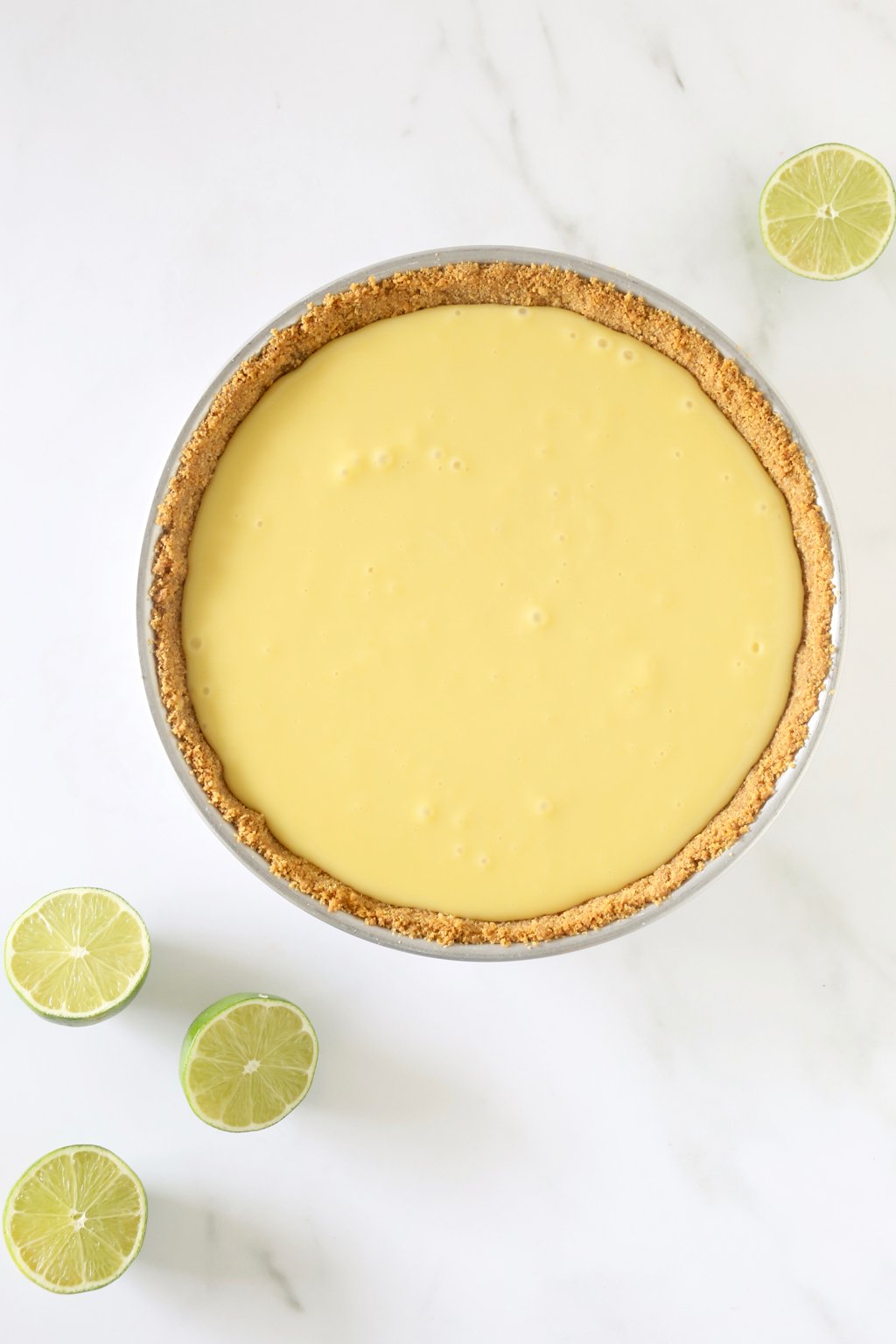 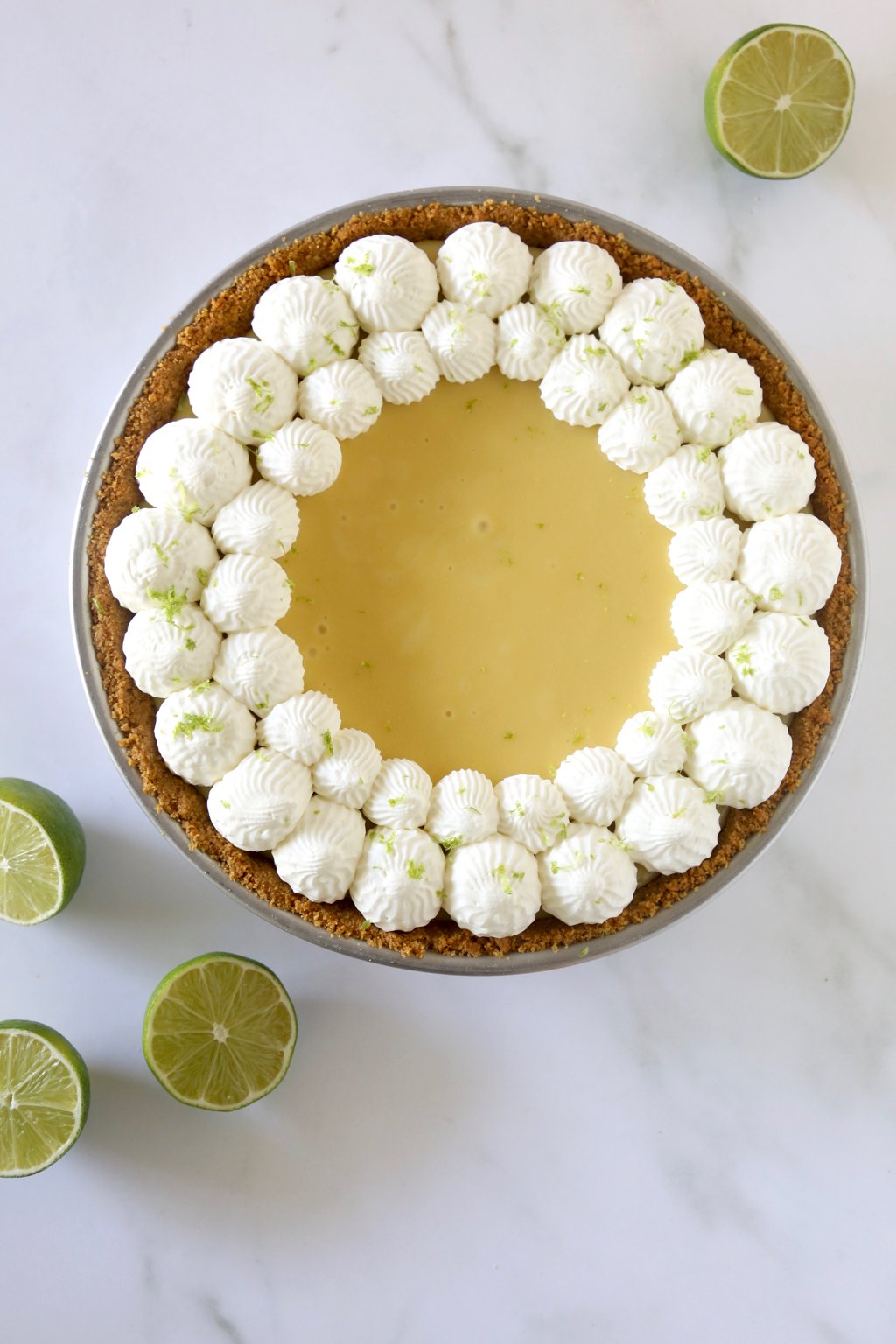 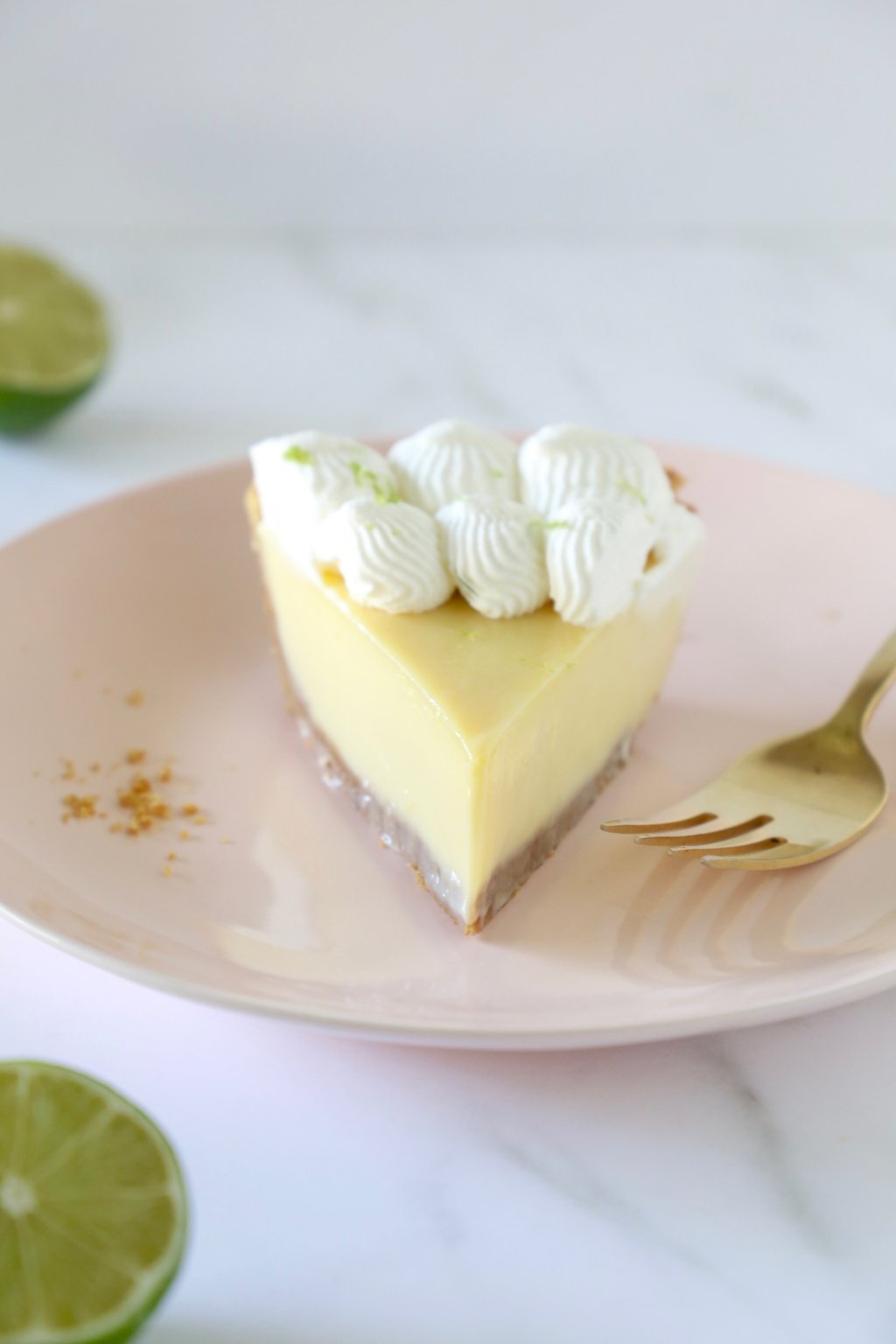 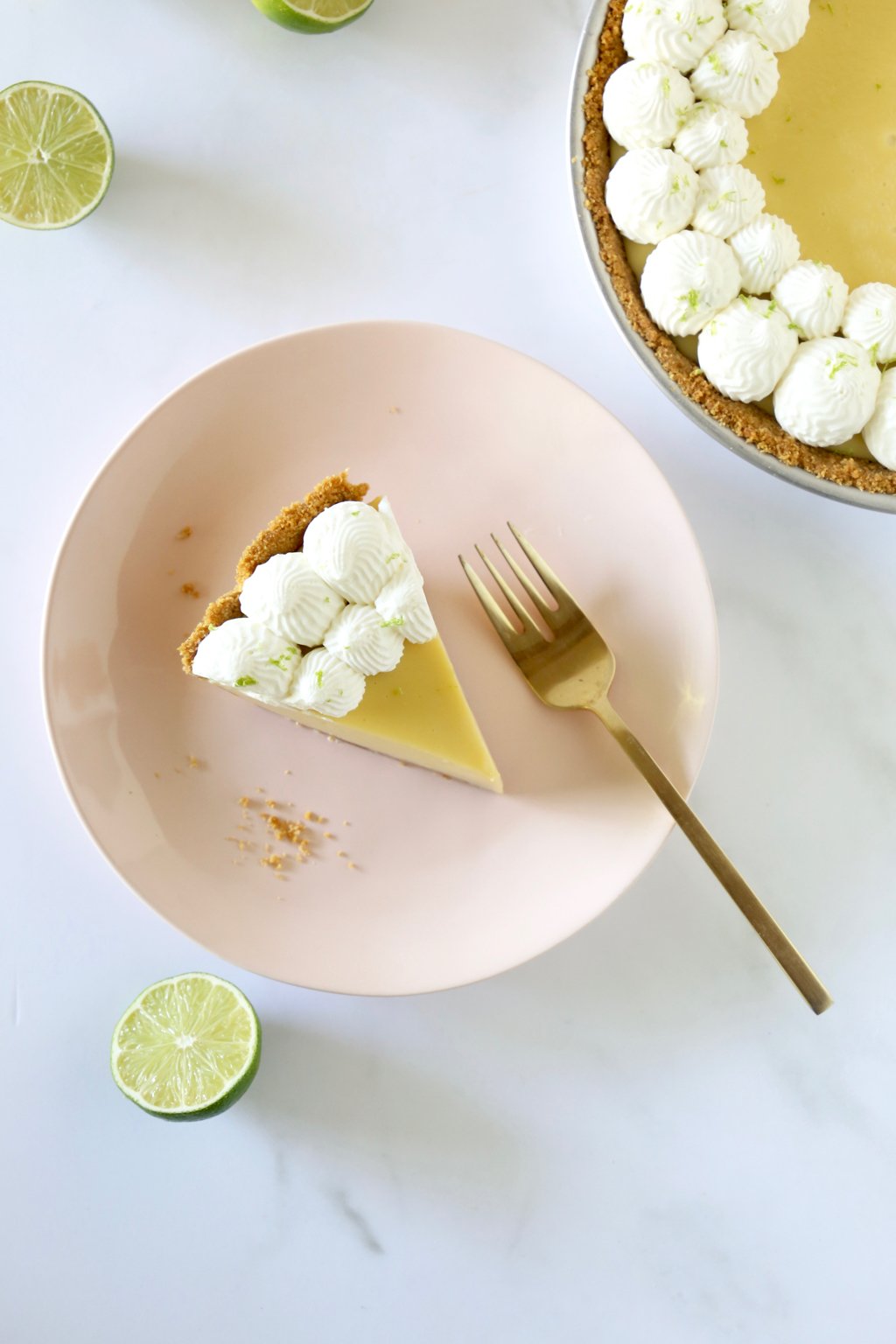 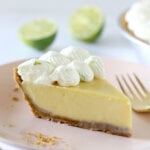 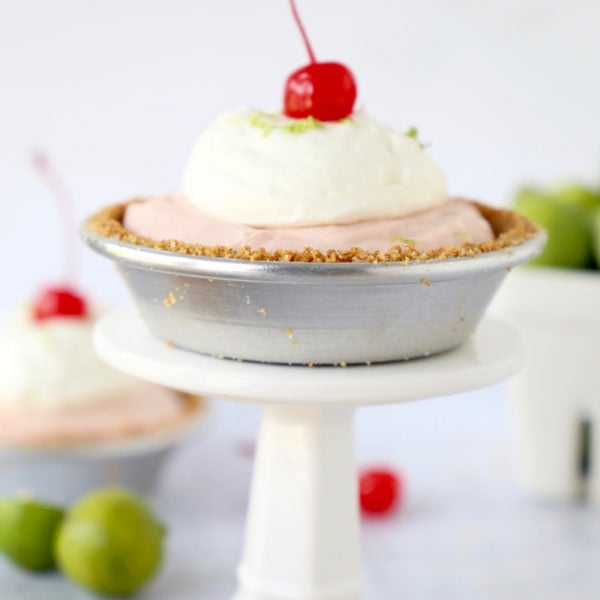 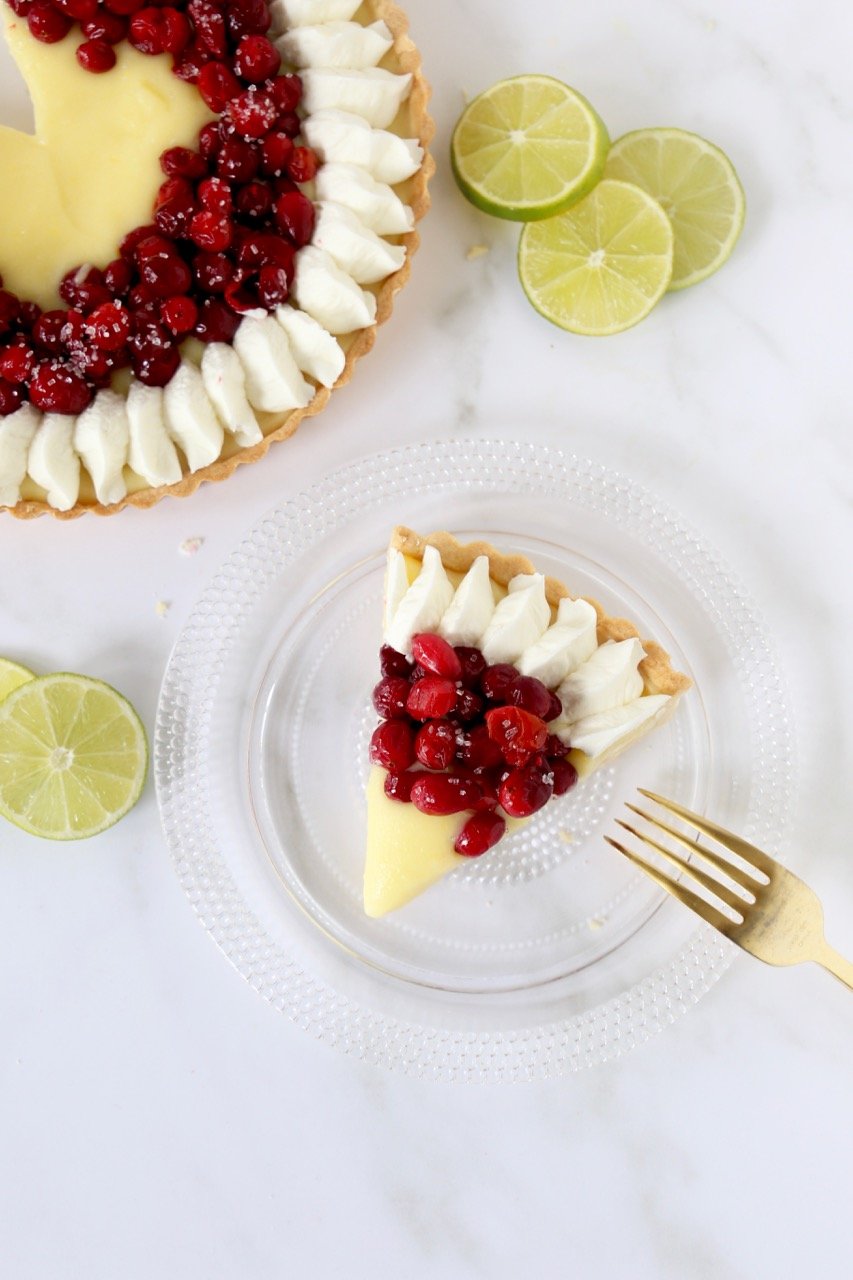 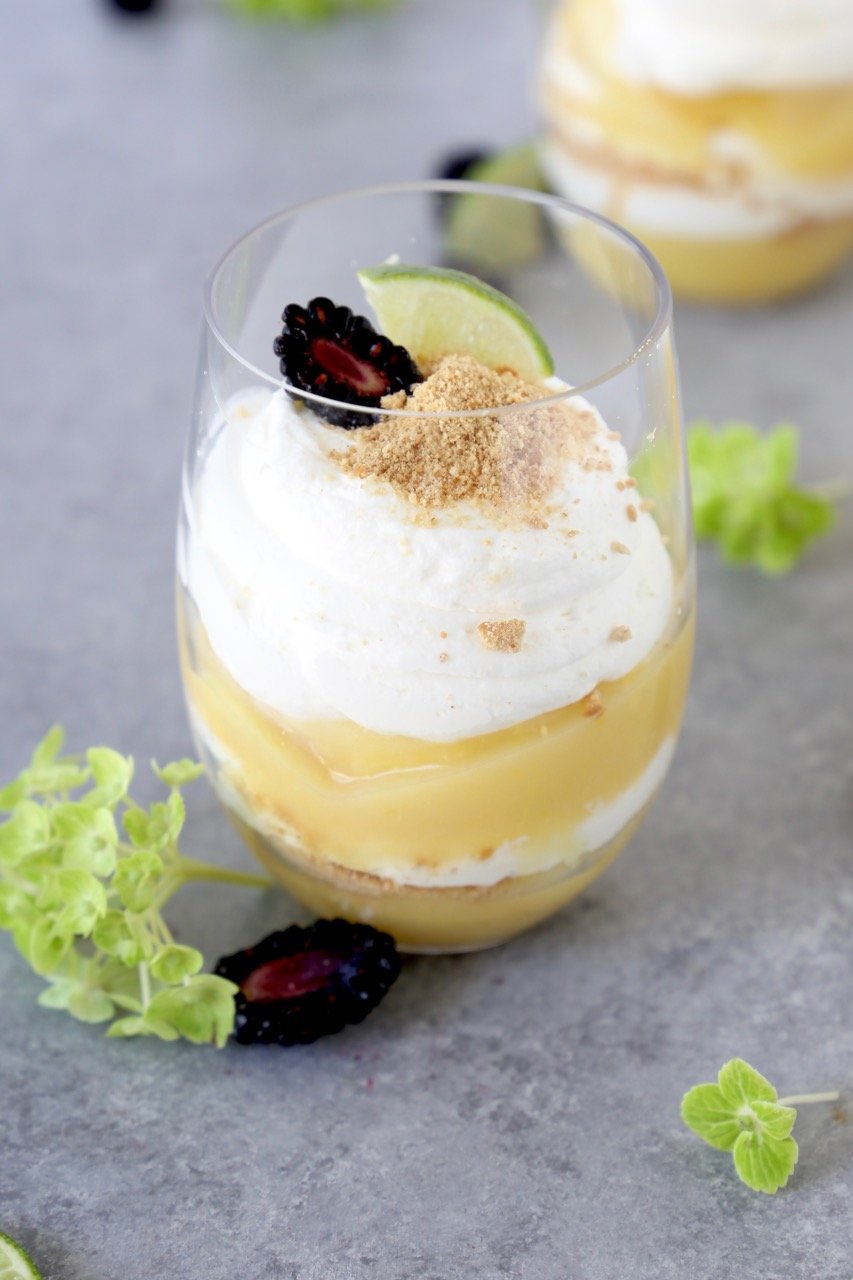 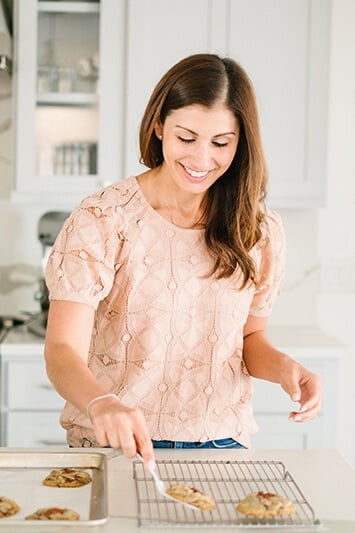 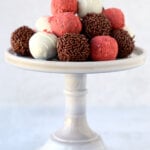 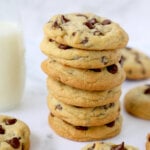 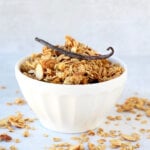 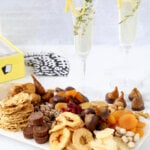 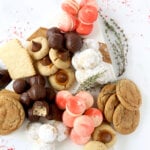 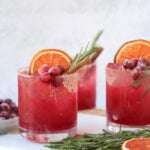 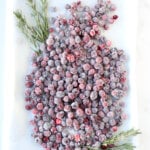 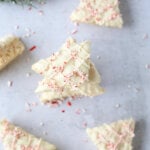 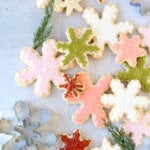