A fall breakfast for the whole family, Cinnamon Sugar Baked Donuts are super easy to make, super fluffy and dipped in cinnamon sugar for a sweet and crunchy topping. 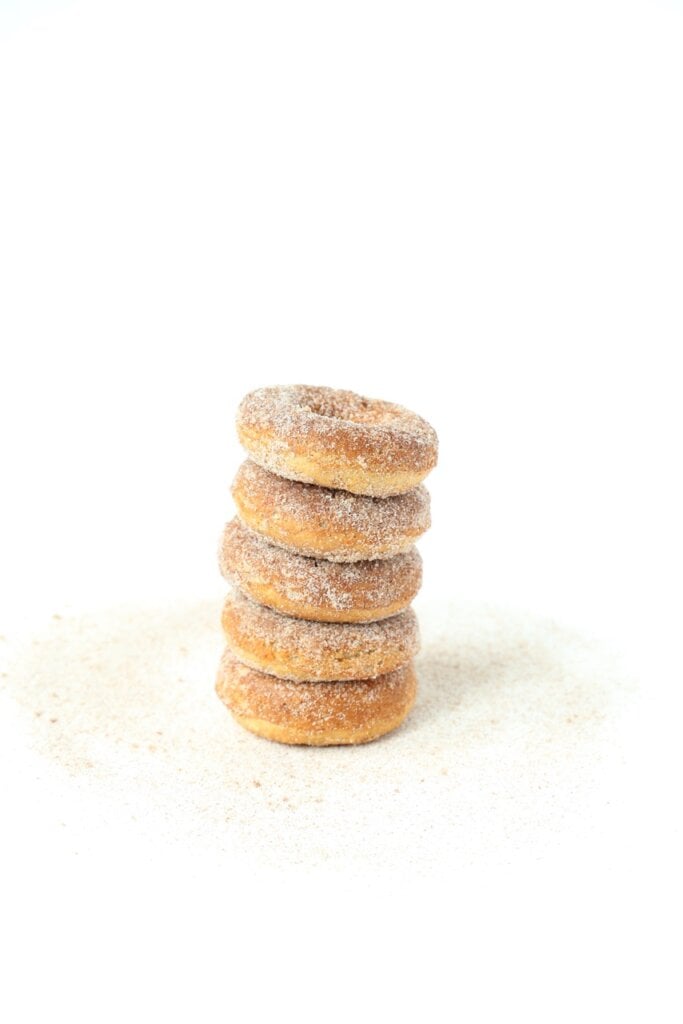 Hi guys!  I am back...it has been a while and I have missed posting recipes, but life, kids, end of school and now summer!  So here we are and I am kicking off summer with Cinnamon Sugar Baked Donuts...the best!!!  We made them over the weekend and we made them again and we are going to need to make them again:)  Lately, anytime we go for a donut run with the girls, Adele chooses cinnamon sugar so I wanted to get her approval...and she LOVES them and I love them! 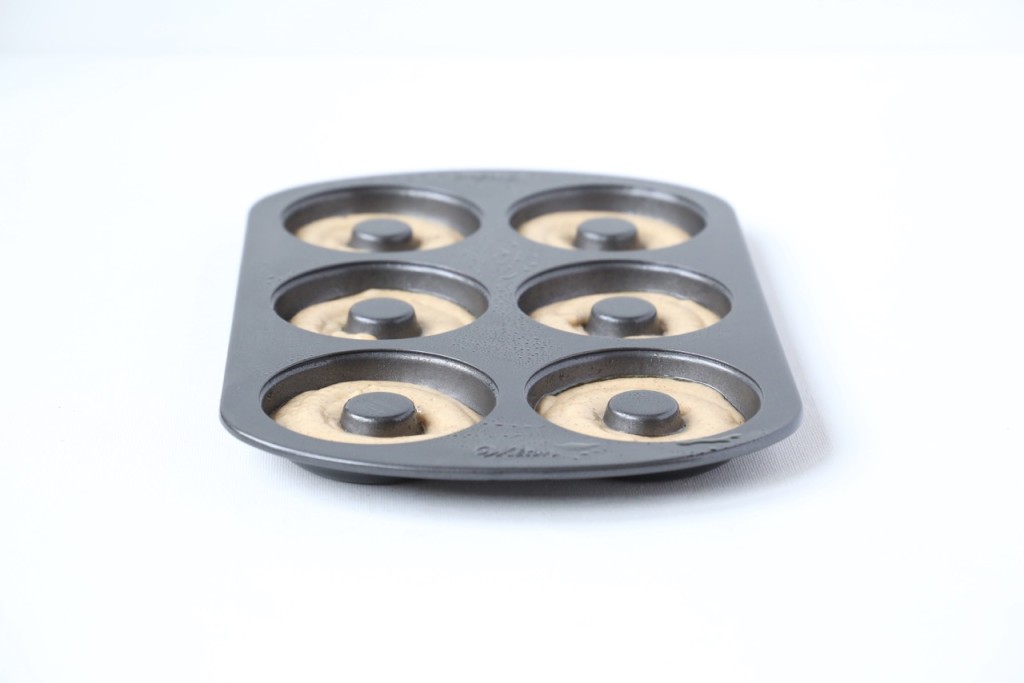 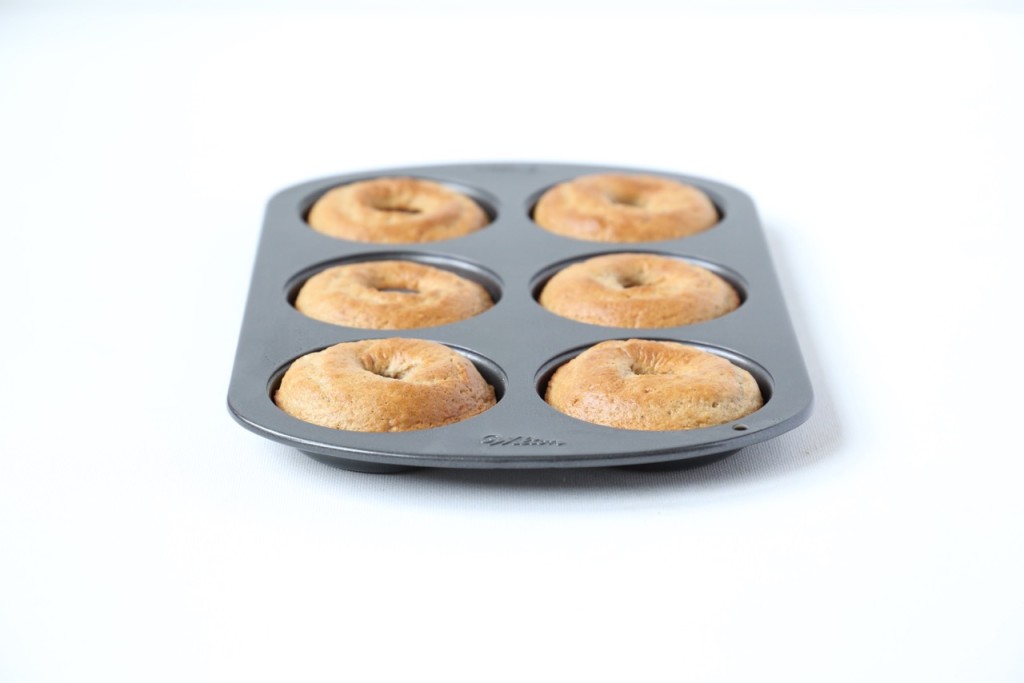 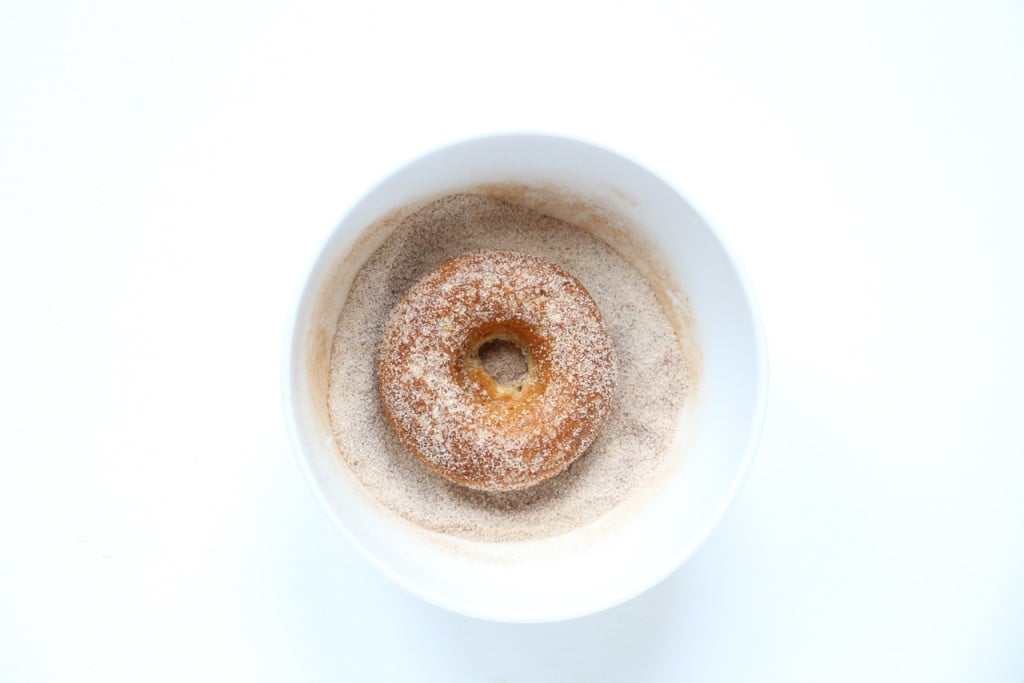 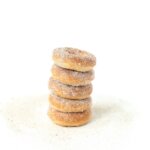 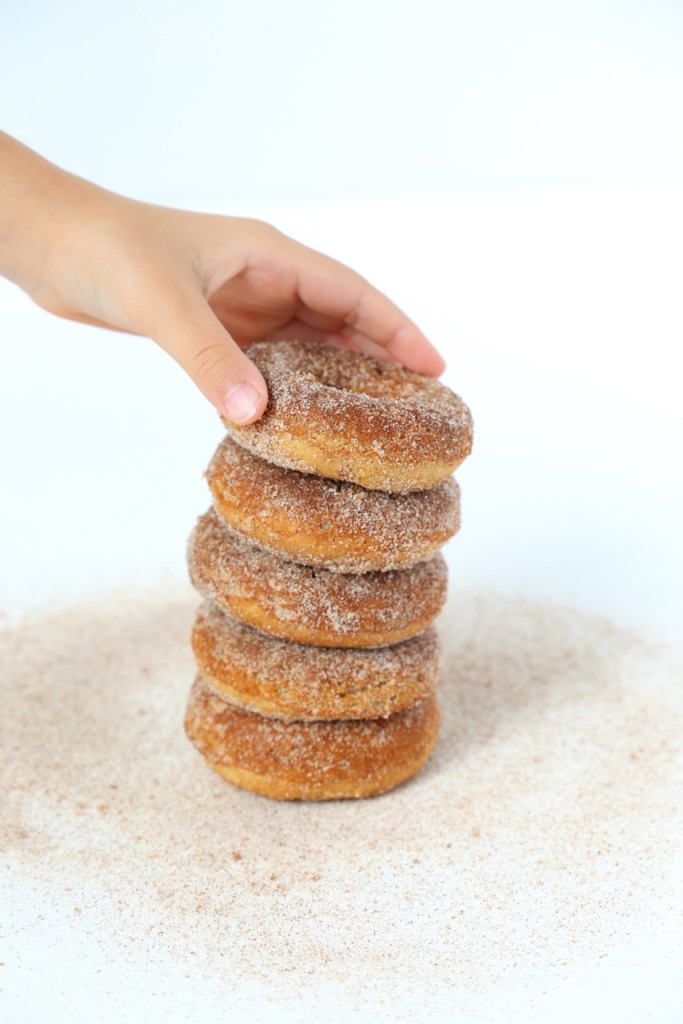